Unnapped wool blanket is a tribute to the iconic photography of Edward Curtis. Incorporates classic cultural elements like the sawtooth lines of the dragonfly pattern, which symbolizes the life-giving gift of water.

Royalties from each blanket sold go to the American Indian College Fund, which provides scholarships to deserving students (learn more at www.collegefund.org).

While Supplies Last. All sales are final, no returns.

Reviews
Average Rating: ★ ★ ★ ★ ★ 5 out of 5
Number of reviews: 1 customers reviewed this product.
Recommended: 1 out of 1 said they would recommend this product to a friend. 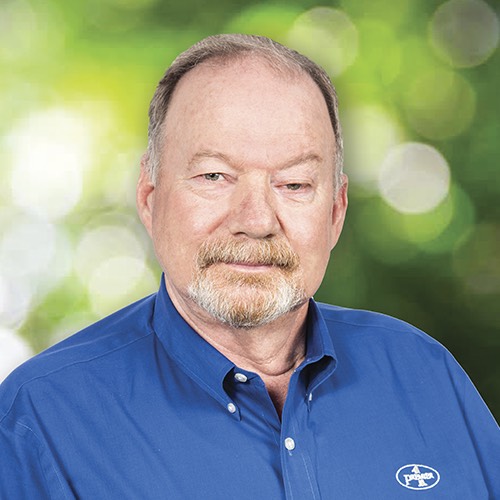 Note from the manufacturer of BioWorma®

At this time, we will NOT be able to supply any BioWorma or Livamol with BioWorma in the foreseeable future—this is about as frustrating as it gets and all I can do is apologize to you and ultimately our very supportive customers.

Due to supply constraints, we are unable to provide an estimated in-stock date for this item. We appreciate your patience and apologize for the inconvenience.