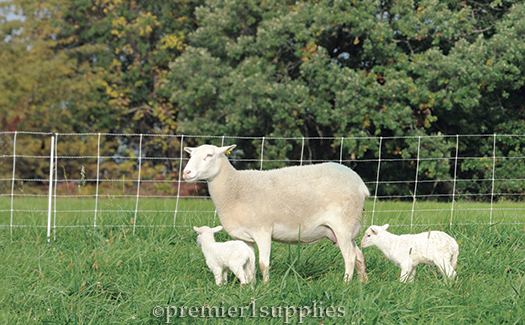 It is best practice to train livestock to electric fences prior to relying on it for field use.

Electric fence is a psychological barrier, not a physical barrier. Animals have a tendency to move forward when first shocked. Having a barrier of substance on the opposite side of the fence during an animal’s first encounter will reduce this possibility in the field.

You must train animals to know and respect electrified fence. This initial experience helps create the pain barrier that temporary fence relies on to be effective. If an animal is not properly trained, they will not respect fences and will test them instead. If you do not keep a fence energized at all times your animals will lose fear of it. Then they will go over or through it. Retraining is difficult. 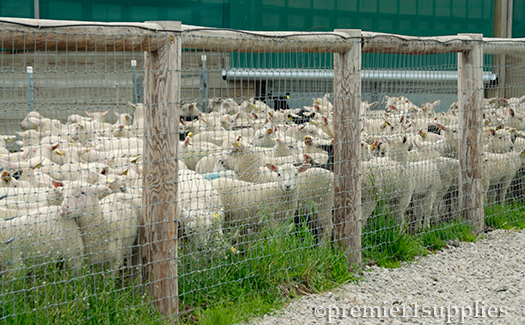 An example of a corral fence that is very difficult for animals to escape.

To train livestock to an electric fence:

Keep in mind that despite the best training, animals may breach the fence if: they’re hungry/starved, freshly weaned, in the heart of breeding season, bored, or frightened. Do what you can to manage these conditions. For breeding season and weaning, keep at least one pasture between the animals you want separated.